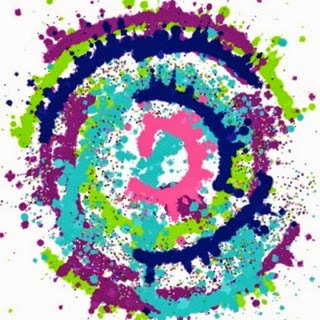 According to history.com, "Civilizations around the world have been celebrating the start of each new year for at least four millennia. The earliest recorded festivities in honor of a new year’s arrival date back some 4,000 years to ancient Babylon." That's a long time.

Just what is it that makes human beings feel the need to celebrate cycles, reflect on our past and wonder about our future? I guess it is one of the things that makes us humans. Since I am not a philosopher, psychologist or minister, I'll leave the whys to someone else. Suffice to say that today I have joined the millions of us around the world who feel the need to do a little reckoning of our lives on this day.

Today my inbox has been filled with blogs from others doing just what I am doing right now. And the problem is that all our musings and reflections are of little use to anyone except ourselves. With the burgeoning of blogs and online sharing of every sort, we often reveal too much too many times. I don't want to fall into that category so I'll just say this:

It's been a strange year for me. I changed jobs after 23 years, and am no longer a classroom teacher. I didn't use my passport once, the first time in over a decade that I didn't travel somewhere internationally. And there have been other strangenesses that are too personal to reveal here.

While much of the year has left me shaken, there is one accomplishment of which I am particularly proud: my daily haiku writing. Over the past 365 days, I have written 365 haiku. I will admit I missed three days (one of them was my birthday for which I can be forgiven), but did make up for those by doing double haiku afterwards. Most of my hundreds of haiku were just plain horrible as far as poetry goes, but some I think actually can be called poems.

Along the way I have had the deep pleasure of being involved in an online Facebook community of fellow haiku writers, most of whom I have never met in person. Even so, I have learned so much about these wonderful people through their haiku. Along the way we have become writing buddies, "liking" and responding to each other's work. It has been a joyous experience.

So to ring out the old year and welcome the new, what better way than with a haiku? It may not be one of my best but it's the last of 2014.