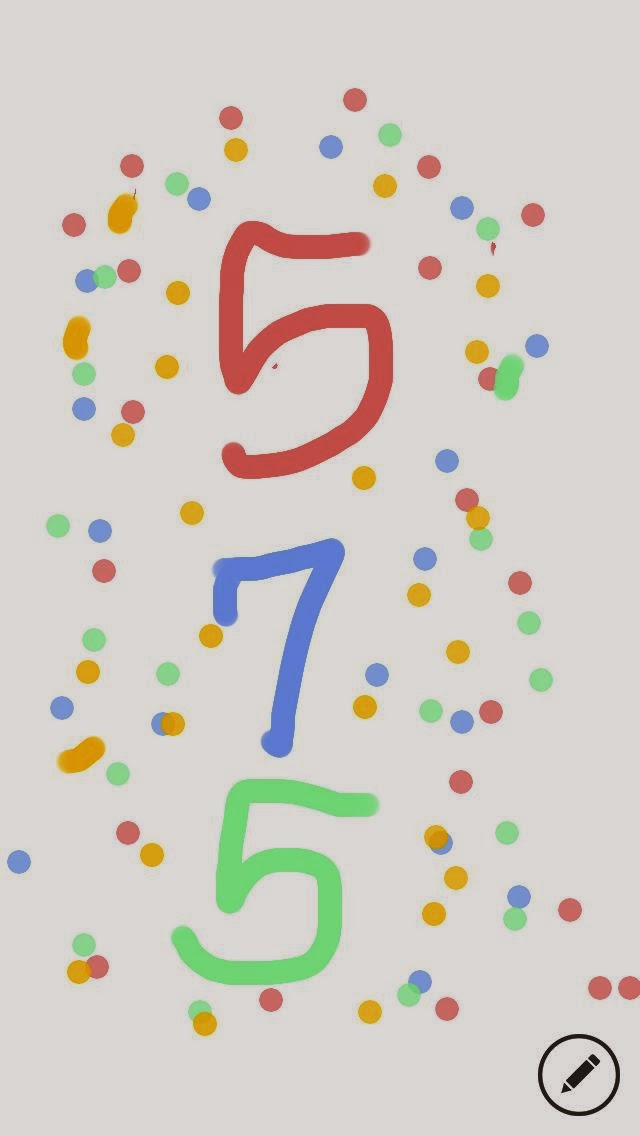 The far reach of AROHO lives on, this time with the inspiration of Nicole Galland, one of the wonderful writers I met in New Mexico last August at Ghost Ranch.  Nicole had a friend who had written one haiku each day for an entire year.  Not being a poet herself, Nicole still thought the challenge of trying to write in this very tight form every day sounded interesting.  So she put out the call on Facebook.  Like myself, many of the people who responded were AROHO alumnae, but the circle widened with friends of friends of friends joining in.  Nicole created a group called The Haiku Room, and the fun began on January 1, 2014.

Since that time, I have written a haiku every day and received copious haiku from other people. I read each and every one although I find it difficult to "like" or comment on each.  But I love the fact that my inbox is filled with poetry instead of just advertisements or pleas for money from the Democratic Party.

I will admit that many of my haiku have been written out of desperation; the end the day is looming and I haven't found the time or subject to write.  Even so, I post those as well as the ones I'm proud of.  It's the discipline of writing them that I am finding so valuable.

That was a result I expected from the start.  After all, I'm still reaping the results of my early morning writing ritual (it's 6:10 as I write this on the 161st day).  What I didn't expect is how writing poems with such constraints would effect my writing.  I found an article about writing haiku which said many modern haiku in English no longer stick to the 5-7-5 syllable format.  However, I decided that I would keep my poems within that constraint.

And that has made a real difference in my writing.  I have had to hone and pare every unnecessary word while trying to convey as much with those words as possible.  I've had to struggle to actually make the poems say something worth reading with only those 17 syllables as well. And I've found that struggle to crystallize imagery to be spilling into my other poetry writing as well. I'm surprised I didn't think that would happen when I started, but am glad just the same.

In my post Last Post of 2013: Inspired by David Hockney I wrote about wanting to look more carefully at the world around me, to record what I see in vivid detail like Hockney did in his paintings.  That is another result of writing these haiku: looking at the smallest moment as a source of inspiration.  I find what I have come to call haiku mind to be a wonderful form of meditation for me.

I have now written a total of 27 haiku having yet to compose my poem for today.  Here are a few of my favorites so far: 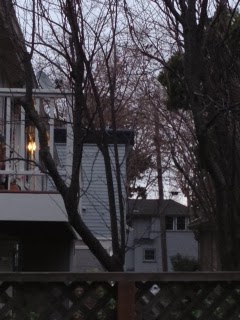 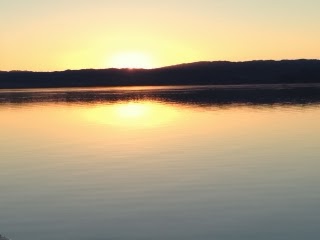 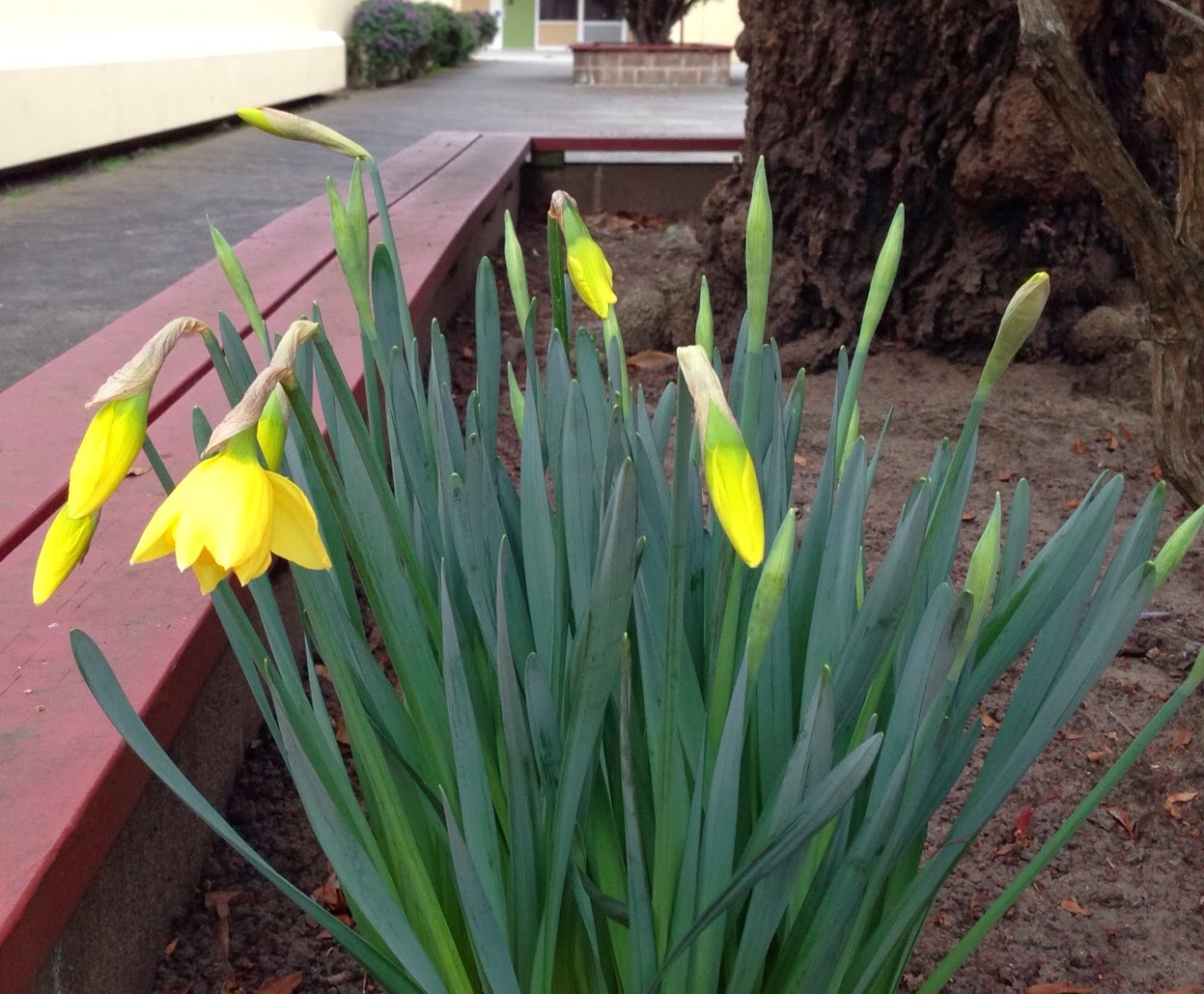 
So I ask you again, can you haiku?  I highly recommend it.
Posted by Unknown at 9:10 PM No comments: Links to this post

Happy New Year to Me!

I'm very excited to see that A Room of Her Own Foundation (AROHO) posted my #radbrief that I submitted to them last year:


Post by A Room of Her Own Foundation (AROHO).

Posted by Unknown at 4:53 PM No comments: Links to this post

Email ThisBlogThis!Share to TwitterShare to FacebookShare to Pinterest
Labels: #radbrief, A Room of Her Own Foundation, writing
Newer Posts Older Posts Home
Subscribe to: Posts (Atom)