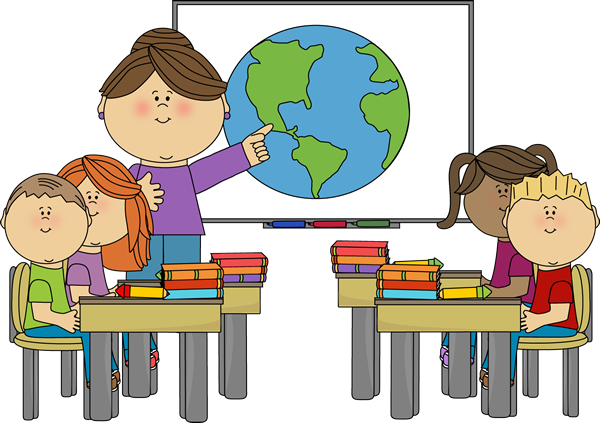 Leaving the classroom to become a coach for English/Language Arts teachers has left me in a bit of a quandary. I'm still a poet who loves to travel, but am I still a teacher?  Not having papers to grade or report cards or parent conferences anymore has made me more than a little guilty when I talk to my teacher friends. Coaching teachers isn't easy but  facing a class of 30 8th graders is much, much more difficult.  So, am I still a teacher? For the last few months I've wondered if I should continue this blog or change its title. Somehow I wasn't sure I had anything more to say here.

One of the duties of my new position is writing curriculum that aligns with the Common Core State Standards. I know there is much debate about the new standards, but to me one of the most hopeful aspects of the new English/Language Arts standards is a renewed focus on the meaning of individual pieces of literature. In the former California State Standards, instruction centered around comprehension skills that were then tested with multiple choice questions. Trying to understand the author's real message was often lost. While writing this new curriculum, I've had to dig into texts in a way I have not done since I studied literature in college. It's been exciting.

The other day, while writing about and researching The Diary of Anne Frank, I came across an online project I had never heard of before:  Anne Frank Tree: An Interactive Monument. It has been a long time since I read Anne Frank's diary, and I had forgotten how important the chestnut tree outside her window was to her. She mentioned it over and over. I also didn't know that the actual tree had become diseased and was blown down by high winds on August 23, 2010. However, people had found a way to commemorate both Anne and her tree.

This interactive project is sponsored by Anne Frank House. Individuals can create a message about Anne and how her work inspired or affected them. This message is typed on a "leaf " that joins other messages to create a digital tree as a monument to Anne Frank's memory. As of today 709, 222 people have participated. I thought this would be a wonderful way for students to respond to Anne's story.

The actress Emma Thompson was invited to place the first leaf when the project was unveiled. In the video of her speech introducing the Anne Frank Tree Monument , she shared some interesting insights about Anne and her importance to us all:

Listening to her made me realize that this didn't have to just be for young students. I decided to place my own leaf containing the haiku I had written about Anne. And that haiku led to another one:

I also learned about The Sapling Project. When it became obvious that Anne's tree could not be saved, The Anne Frank House began gathering chestnuts from the tree. These chestnuts were germinated, and the seedlings sent to various organizations around the world. The American Anne Frank Center in New York received 11 saplings that were distributed to places throughout the United States. One sapling was given to Sonoma State University not far from where I live. That tree became a part of the University's Holocaust and Genocide Program. Since discovering this, I plan to visit the tree soon.

Emma Thompson said that Anne Frank's "would haves are our real possibilities." I believe Anne would have liked that phrase. For myself, I think reading Anne's words again has made me see that teaching and writing is not only about making my own possibilities come true but also helping others as well.

If you have never read Anne Frank: The Diary of a Young Girl, I urge you to do so. If you have already been touched by her story as I have, perhaps you will write a message on a leaf.
Posted by Unknown at 11:56 PM 2 comments: Links to this post